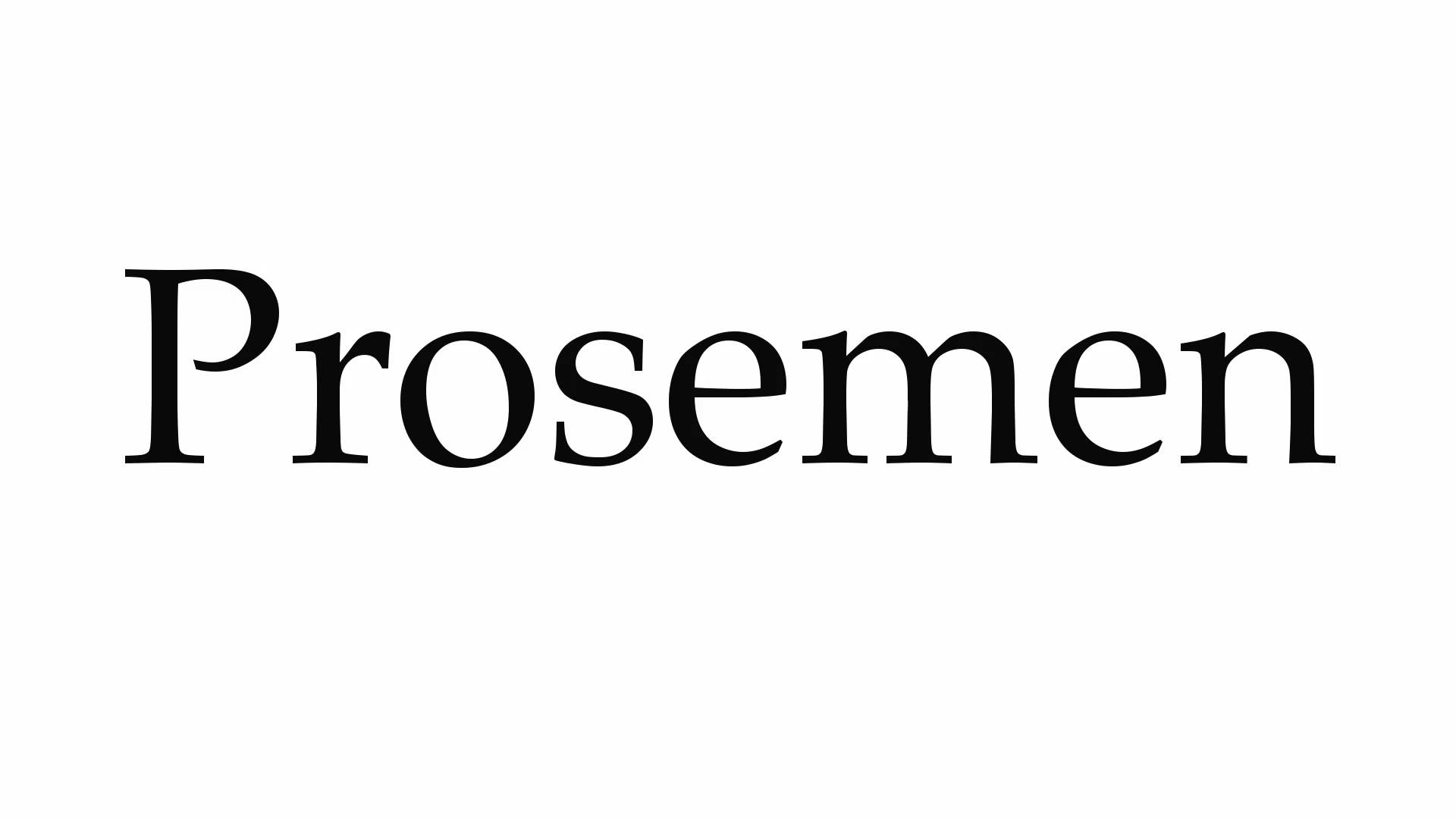 What is pre-ejaculate or precum؟

Pre-ejaculate, sometimes called precum, is a clear fluid that is released when a man becomes sexually aroused, but before he ejaculates. Sometimes, it can be seen at the tip of the penis, but many men don’t even notice it.

The fluid is produced by a pair of pea-sized glands called the Cowper’s glands, located near the urethra, a tube in the penis with a dual purpose: allowing urine and semen to exit the body.

Pre-ejaculate fluid neutralizes any acidity left by urine in the urethra, protecting sperm that flows through.

Men produce differing amounts of precum, from a few drops to about a teaspoon. Generally, the amount is nothing to worry about.

In rare cases, men produce much more fluid, and there have been reports of men whose clothes are soiled when they become aroused. Medications might help, and men in this situation are advised to see their doctor.

Many people wonder whether a woman can get pregnant from pre-ejaculate fluid. The answer is yes – although this is not common.

Typically, precum does not contain any sperm. However, if a man has ejaculated recently, sperm cells might still be found in the urethra and mix with the pre-ejaculate fluid. When this happens, it is still possible for a woman to become pregnant. For example, if a man removes his penis from his partner’s vagina before ejaculating (“pulling out”), sperm in the precum can still travel up the vagina and fertilize an egg.

For this reason, couples who do not wish to become pregnant should use condoms during all sexual activities.

It’s also important to know that sexually-transmitted infections, like HIV and chlamydia, can be transmitted through precum. For instance, if a person gives oral sex to a man, he or she could become infected through contact with pre-ejaculatory fluid. This is another important reason to practice safe sex.