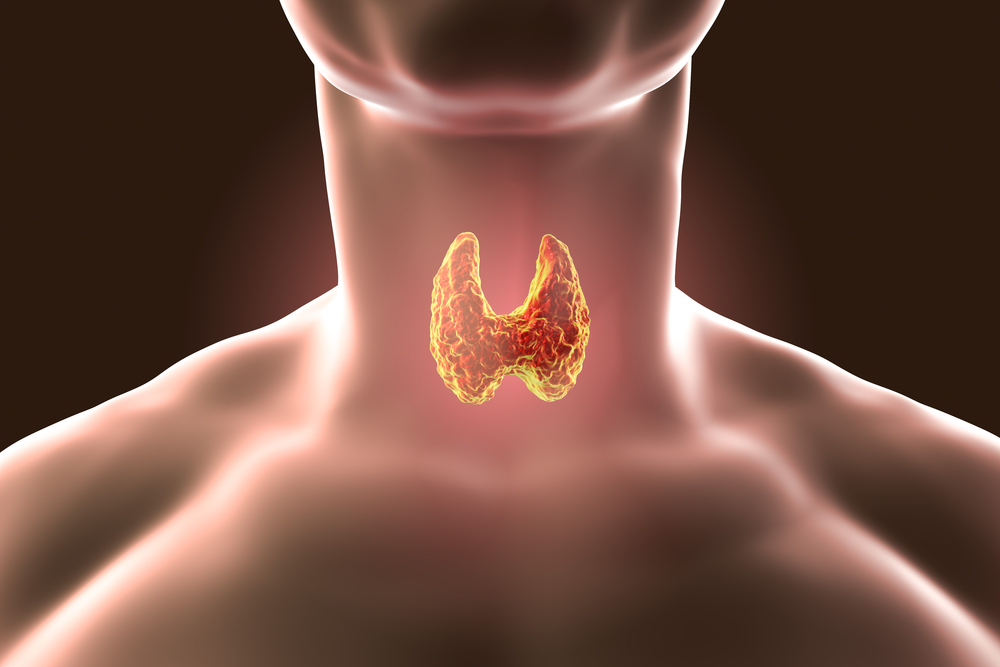 How does thyroid disease impact a person’s sexual health?

Located in the neck, the thyroid is a butterfly-shaped gland that produces a number of hormones important for a person’s metabolism. These hormones have other functions, too, such as controlling body temperature, heart rate, and blood pressure.

Hypothyroidism – an underactive thyroid – occurs when the thyroid gland does not produce enough thyroid hormone. This condition is more common in women, but men can be affected as well.

Hyperthyroidism refers to an overactive thyroid, when the gland produces too much thyroid hormone.

Both types of thyroid disease have been associated with sexual dysfunction.

The prevalence of sexual dysfunction among people with thyroid disease is unclear, but estimates have been made.

In a 2018 review of 12 pertinent medical studies, researchers estimated that between 59% and 63% of men and 22% to 46% of women with hypothyroidism also have sexual problems.

The estimated sexual dysfunction rates for people with hyperthyroidism ranged from 48% to 77% for men and 44% to 60% for women.

The 2018 review also pointed out types of sexual dysfunction linked to hypothyroidism and hyperthyroidism.

Men with both types of thyroid disease were likely to have erectile dysfunction (ED) or problems with ejaculation.

Women with hypothyroidism and hyperthyroidism often have less desire for sex, trouble with vaginal lubrication, and problems reaching orgasm. They are also less likely to be satisfied with their sex lives and more likely to experience sexual pain.

It is not clear why people with thyroid disease have sexual problems, but the authors of the 2018 study suggested some theories.

One possibility involves hormones. In men, thyroid problems might contribute to lower levels of testosterone, an important hormone for sex drive and erections. Low levels of thyroid hormone could contribute to women’s sexual dysfunction, too.

People with hypothyroidism might produce high levels of another hormone called prolactin, which has been linked to hypoactive sexual desire disorder (HSDD) – low libido that causes distress.