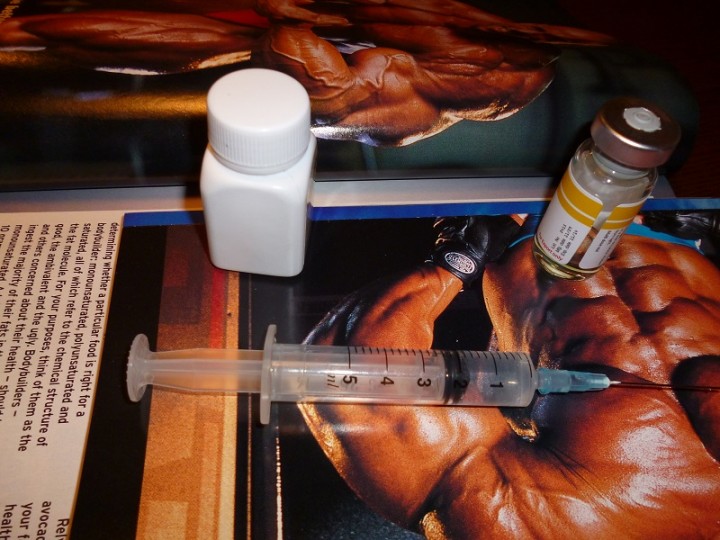 THE USE (abuse) of anabolicandrogenic steroids (AAS), such as synthetic testosterone and other androgens, has increased markedly in recent years.

The majority of AAS users do so to ‘improve’ physical appearance and body building rather than competitive sport.

There is some evidence that longer term effects include prostate cancer and heart disease but good quality studies are lacking.

A recent American study1 from the journal Circulation assessed three different measures of cardiovascular disease (CVD) in weight-lifters aged 34 to 54 who had used AAS for at least two years compared to those who had not used AAS.

This cross-sectional study showed that users of AAS had significantly worse outcomes on the three CVD measures, although one measure was normal in those who had previously used AAS but were not using at the time of the study, suggesting some recovery after stopping the AAS.

However, the other two measures indicated long-term damage to heart function and atherosclerosis (build-up of plaques leading to clogging of the artery connected to the heart). Although this study had some limitations it adds to the evidence that there are serious health implications for men who do not have testosterone deficiency but are using steroids for other purposes.

The risks may be difficult to quantify as the drugs available from suppliers at the local gym or on the internet are not regulated.

They may contain unknown substances, have varying concentrations or may contain hormones mixed with other drugs or dietary supplements (mixing drugs can be dangerous as they may interact with each other).